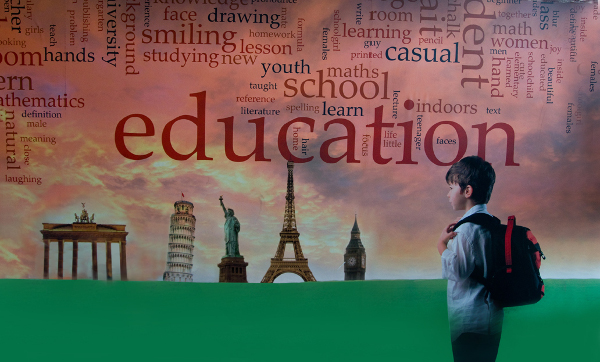 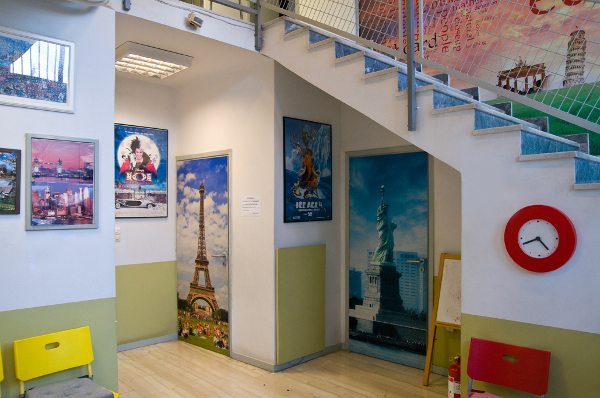 Old sayings and their origins

Paint the town red, laughing stock, pull the wool over my eyes, mad hatter, baker's dozen, we've all used them from time to time, but what a
View on Facebook
·Share

A Brief History of London’s Buses

London’s buses are an iconic symbol of the city. The red double-decker isn’t seen as heavily in any other part of the world and they are as much a part of London as the Tower Bridge, Parliament, and Buckingham Palace. Of course, these buses known as the Routemaster weren’t the first to offer t...
View on Facebook
·Share

Boxing Day is the name given to the day after Christmas, the name originated in Britain and is celebrated in a number of countries that previously formed part of the British Empire.
The day is a bank holiday, except if it falls on a weekend, then the following Monday becomes the Bank Holiday.
The name itself was first recorded in 1833, although the actual reason behind the name isn’t known, although there a few theories how the day got it’s name.
It could be that this was when the servants had the day off and were given a gift from their employer.
In Samuel Pepys’ diary for 19 December 1663 he writes “By coach to my shoemaker’s and paid all there,” he follows with, “and gave something to the boys’ box against Christmas.”
Christmas boxes containing money or gifts were given to tradesmen for good service throughout the year, so that’s another possibility.
Churches also collected money for the poor during Christmas and these alms boxes were distributed to the poor on St. Stephen's Day, which happens to be the same day as boxing day. St. Stephen was a Christian martyr who was stoned to death in 36 AD.

The Boxing Day hunt was traditionally one of the main days in the fox hunting calendar, with most hunts holding meets, often in town or village centres. The sport was banned in 2002 in Scotland and 2004 in England and Wales. Since the ban, hunts follow artificially laid trails. There are exemptions laid out in the Act, such as dogs are allowed to follow a scent but not to be used to kill the fox. ... See MoreSee Less

A Christmas Carol by Charles Dickens: Stave One - A Reading by The Dean | Canterbury Cathedral

Join Dean Robert for part one of his fireside-reading of Dickens' classic 'A Christmas Carol'• ONLINE CHRISTMAS SERVICES – live-streamed services and pre-rec...
View on Facebook
·Share